2013 Best Advertisers of the Year Awards

Suppliers to the Background Screening Industry 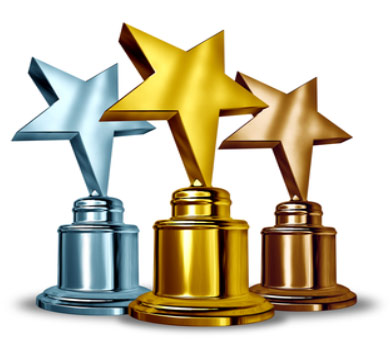 In December we announced that we were going to host a ‘Best Advertising Awards’ Program to recognize the best advertisements by suppliers to the background screening industry who have advertised in any of our publications in 2013.

The process that we have used involved sending all of the ads that appeared in our publications and web site to four judges (click here to view a brief biography of each judge). Each judge selected their top picks for each of four categories:

The headline that grabs your attention the most and which you found to be most compelling.

The ad that is most attractive, most liked and enjoyable. The ad that most evokes your interest, curiosity, you like how it looks and find it to be very attractive. This is a popularity selection that focuses on looks, instead of the practical or logical factors involved in the product. It’s the ad that you like the most.

The ad that you believe viewers will most likely remember, will later recall the brand and what the ad was about.

The ad that will most likely produce the intended or expected result it was designed to produce or will stimulate readers to take a desired action.

The final phase of the selection process is to have you, our readers, select the final winners in each category. Accordingly, we are inviting you to vote for the advertisement that you believe should be designated as the ‘best in category.’ We have enclosed a link to Survey Monkey, an online survey tool, that will allow you to anonymously place your vote.  SurveyMonkey will automatically capture the emails of all who respond and will enter them in our drawing.

Everyone who votes is eligible to enter our contest to win two prizes. Five winners will be randomly selected to win one of five $100.00 AMEX gift cards plus their choice of one of the following prizes:

Five second place winners will be randomly selected to win their choice of a $50.00 AMEX gift card or one of the following prizes:

The Nominees for the Best Ads in 2013 are: You can view the finalist ads in a quick slide show by clicking here.  I promise this will take less than three minutes.